We designed a website for Geoff to serve as a central location for his Social Media and a place for him to expand his growing presence in Sports Media.

UPDATE: A lot has happened in the past few years, Geoff suffered an injury and later signed with the Detroit Lions, unfortunately the injury toll was too much for him to continue his professional career on the field. Geoff is currently developing his media career authoring a book with his brother and appearing on various TV, radio, and internet programs as a football analyst. He also appears on LinemanLunch with Duke Mayweather as well as his weekly NFL commentary Disrespectful Blocks of the Week focusing on Offensive Line strategy and technique. 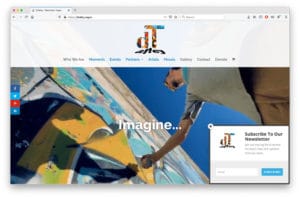 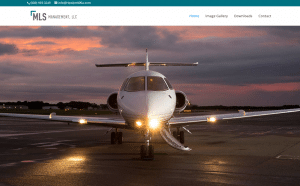 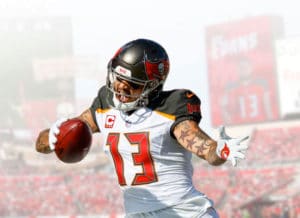 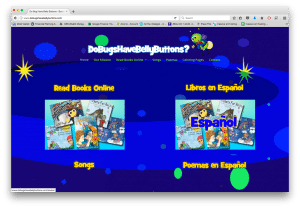 Do Bugs Have Belly Buttons